It’s no secret that students enjoy using Thunkable. They love being creative, solving problems, and the feeling of accomplishment when they see their project come to life right before their eyes. But now, we’re turning the lens on educators — in traditional and non traditional settings — and sharing why they love using Thunkable in their classrooms, after school programs, and more.

Thunkable makes coding for kids a collaboration between many different types of students. The students that are more math and science focused are forced to consider design elements when building on Thunkable. Similarly, more arts-focused students must figure out how to utilize Thunkable’s drag and drop blocks.

Kriti Thakur of the Big Read Group said, “It was really interesting because it felt non-threatening; it felt like everybody can do it. It's equally creative, equally logical. That was something that I really enjoyed seeing. We could see kids who are creative take on kids who are super logical and into coding. [They] think about the, ‘What does it look like? How do we make it simpler?’ It was a good balance.”

Students learn and absorb concepts differently. Some students prefer lectures, while others need a more hands-on experience. With Thunkable, many educators provide the basics and then turn students loose to test, build, and explore. With Thunkable’s live testing capabilities, students are able to use their smartphone as an educational tool to see their project come to life — and test features and functions in real-time.

“Having the Thunkable companion on their phone and seeing it on their own phone, I always thought it was incredibly powerful. My favorite lesson literally is the first day that I taught Thunkable because of the expression on students' faces when they get an app working on their actual phone is really cool,” said educator Joe Mazzone.

Students all over the world are using Thunkable to create apps that solve real issues in their communities. A group of students from India, for example, are building apps to combat loneliness.

“Mental health is obviously something that it's really up front and center for all of us. It was fascinating because one of the apps that were prototyped was, ‘Everybody who’s more alone is feeling lonely. How do we make sure that people are feeling less lonely?’ Playing with the app was really empowering because they're able to build something. Here, there are these teenagers just trying to build out an app that tells you about your mental health and keeps you company,” said Thaku.

Another example? When the pandemic started, students in Rhode Island decided to make a COVID screening app for their school.

“The one that comes to mind what when the pandemic happened in 2020 and a group of the girls built the COVID screening app for the school for the next school year that the school used. We had the database and everything connected to it, that everybody in the school — students and teachers — would report symptoms and if they were symptomatic or anything, it flagged that,” said Mazzone. “We had the database report back to the state and we'd have a report that the administration could generate. We created the mobile app for everyone to have on their own personal devices with easy convenience and a reminder that pings them in the morning before school. We created in Thunkable two different responsive web apps for these dashboards, for the administrators to log in and get the data and stuff like that. So it was really cool stuff. “

David Wolber, Professor of Computer Science at the University of San Francisco, shared another example of a student who built an app to help a family member.

“One kid built a quiz for his grandfather [who] was taking the citizenship exam and there wasn't stuff on the web for studying. This kid wrote an app that made it real easy and he personalized it for his grandfather. That was really cool and there's a bunch of examples like that; very personal kind of apps.”

It’s no secret that computer science, coding, and programming used to be very intimidating to many students, specifically young women. Thunkable is breaking down those barriers and helping all students — regardless of gender, socioeconomic background, or technical expertise — feel confident and empowered.

Wolber, explained, “Coding is seen as this big thing for a lot of students, and they knew some kids in high school that did it but it was not common. It seemed really hard. All of a sudden they're doing it, and they're building an app and they can see the app on their phone. It blows people away. There's that thinking like it's this magical, super hard thing. A lot of people are blown away. Like they're doing magic.”

Mazzone has seen similar things in his classrooms, “I think [Thunkable] is an amazing tool that makes Computer Science very equitable, and it brings to the forefront the wonderful aspects of it. Engineering, the idea of creating something, is my favorite thing with CS. I think Thunkable showcases that because it allows someone to very easily feel the magic that creating something provides. It's just awesome.”

In previous generations, students may have felt disempowered to make real, actionable change in their communities and world. Now, with low code and no code app building, students are able to put their thoughts and ideas into something tangible and shareable. .

Thakur said it best, stating, “I think what stands out to me is it's wonderful that kids today have a lot of ideas and they have the freedom to express their ideas and to think freely and be innovative. What Thunkable does is it gives them the opportunity, in a very simple way, to actually go one step forward and not just talk in concept, but put in the work, which I think is a very important mindset to have.”

Thunkable is a great EdTech tool to add to your toolkit for any level of computer science or STEM education! If you’re an educator interested in learning more about app development or coding programs for kids, click here to learn more about our educational offerings and get started with Thunkable today. 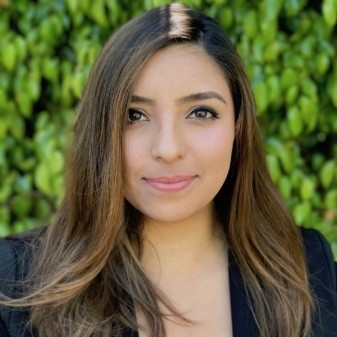 Ariel Gonzalez produces written, visual, and video content on all things no code and mobile app development for Thunkable creators as our Content Marketing Manager. She enjoys creating content for all digital channels and bringing the most helpful resources to mobile app developers. When she’s not researching and writing, Gonzalez enjoys purchasing more books than she’ll finish reading, trying out new recipes, and planning her next Halloween costume. 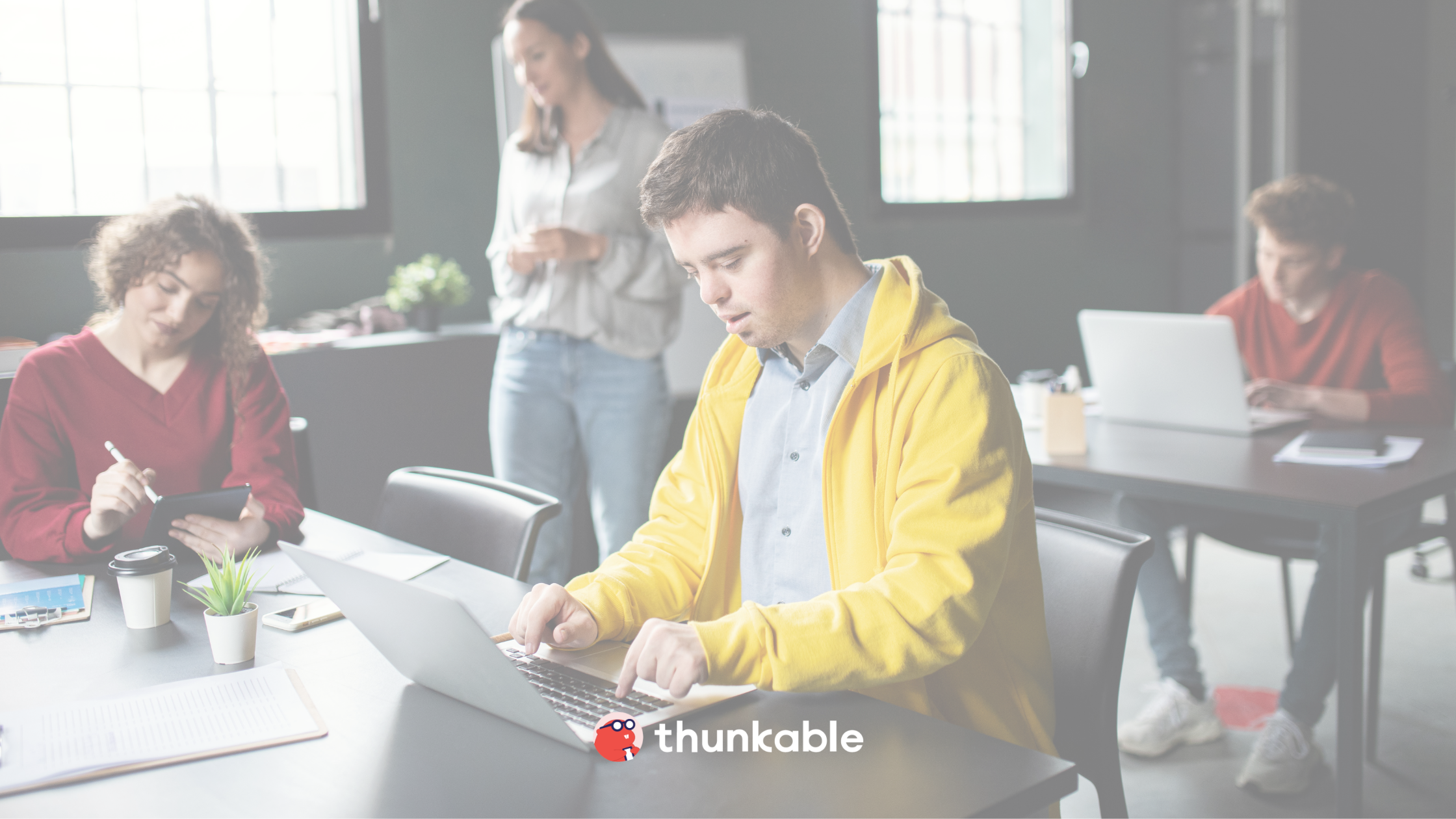 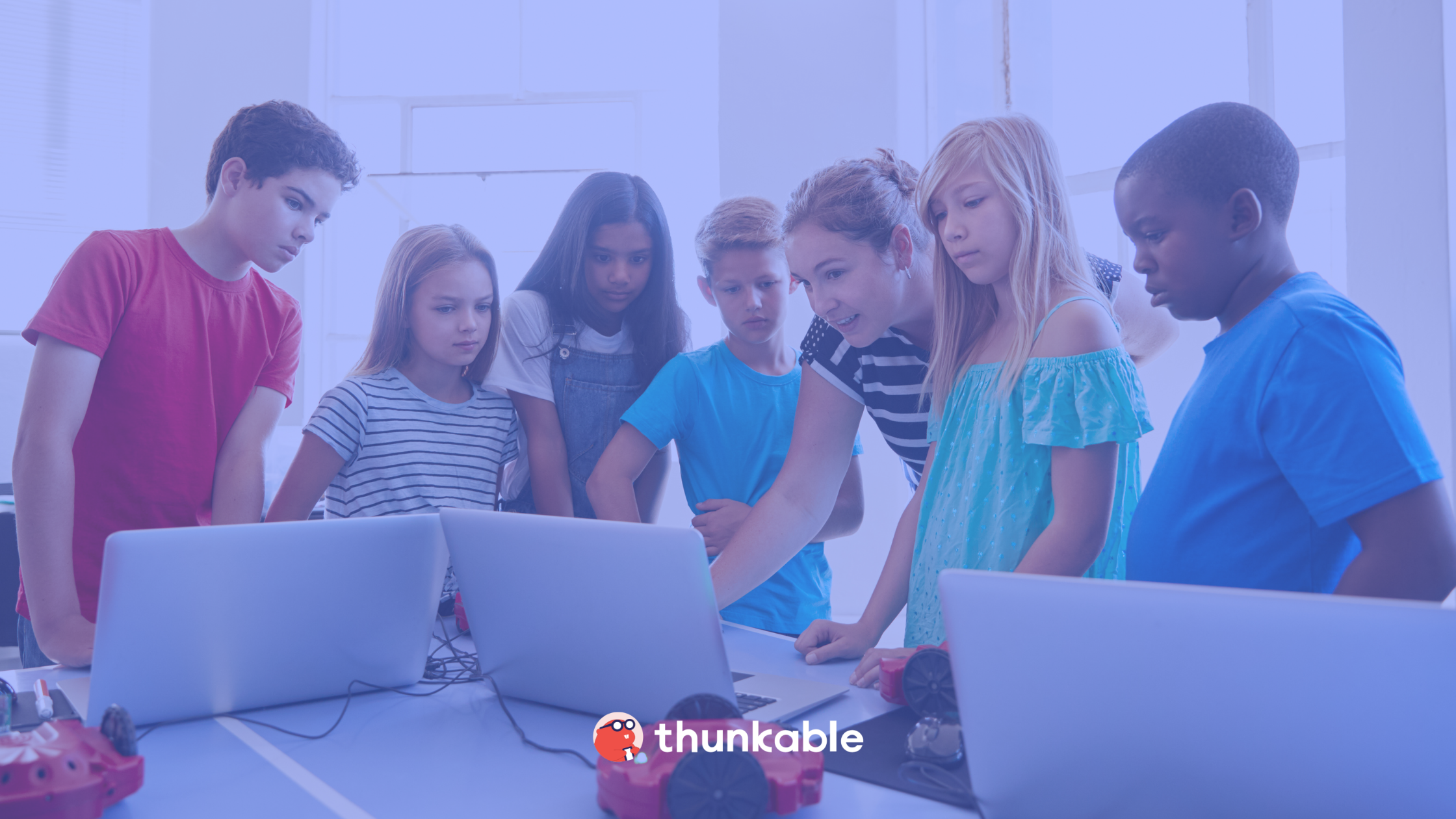 5 Tools Every Computer Science Teacher Needs in Their Classroom 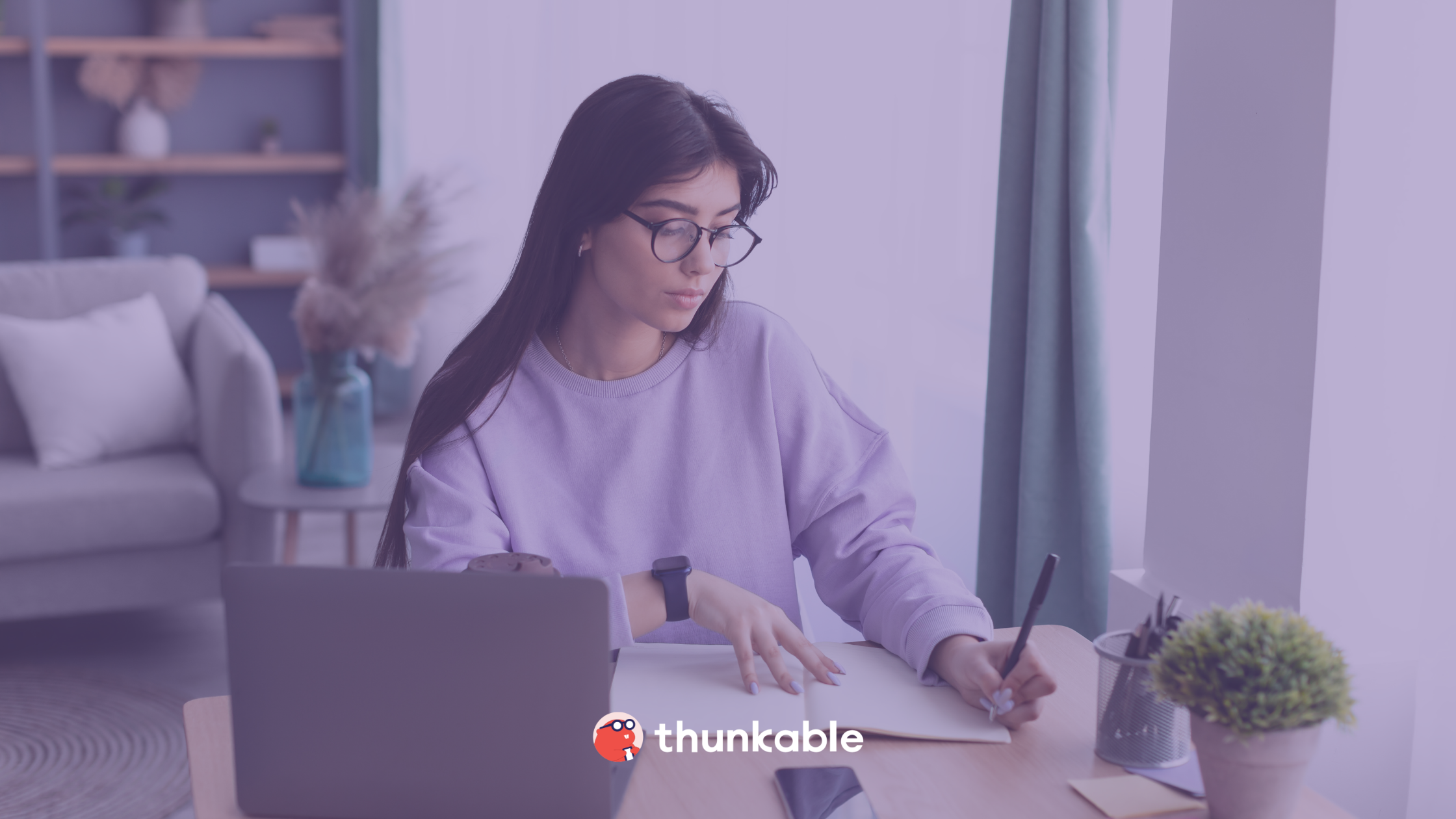